shown up by the flower girl.

Just got an email that awesomely captured Whitney in action from a wedding two weeks ago. 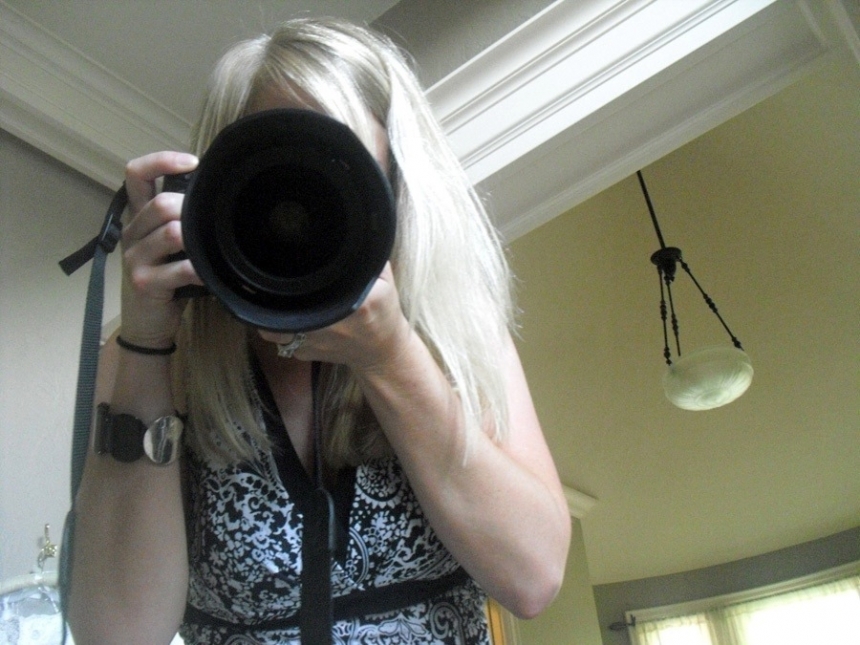 Best part is that the pro behind the camera just so happened to be the three year old flower girl, London. Whitney grabbed these following shots while she was snapping away at her. 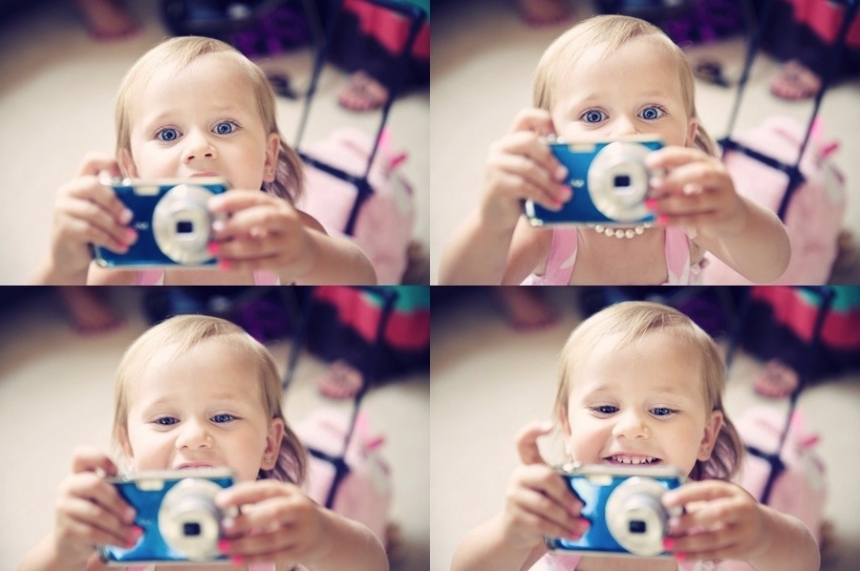 That little cutie’s not such a bad little photog.

Thanks Tina for emailing us that awesome image!