Yesterday Whitney (playing hookey from work) and I braved the crazy Seattle snow to trek on up for the opening day at Stevens Pass. Epic would be an understatement. Not only was it a blast passing all of the abandoned cars along the 405, but the snow was fresh, deep, and glorious.

Only a few lifts were open and the groomers were pretty trashed by midday, so Whitney and I decided to do a bit of hiking to find the deep, untouched stuff. 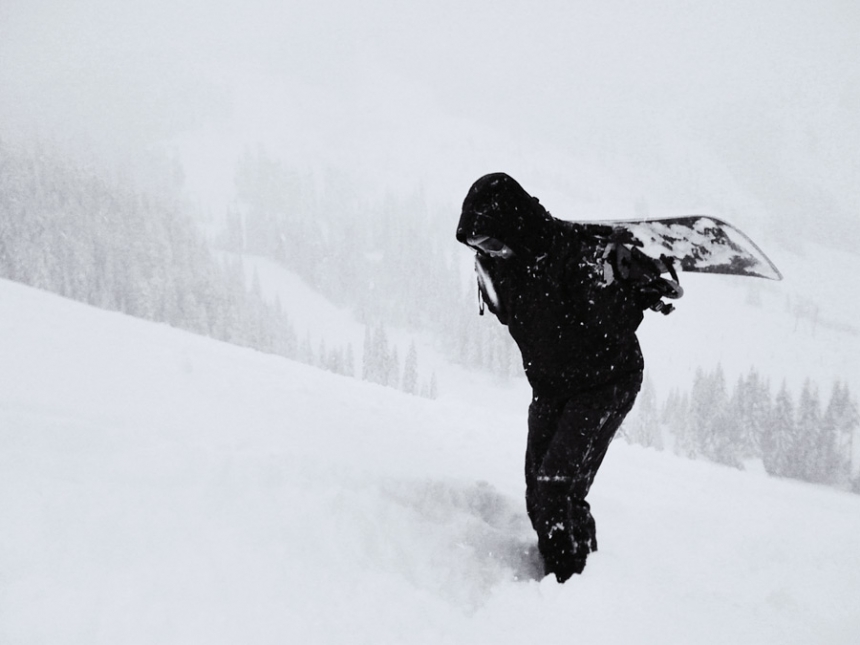 (Whitney trudging up the mountain via iPhone photo)

Here’s to best Seattle winter ever…